United Kingdom announced that it was considering taking a tough stance on ESG data providers. 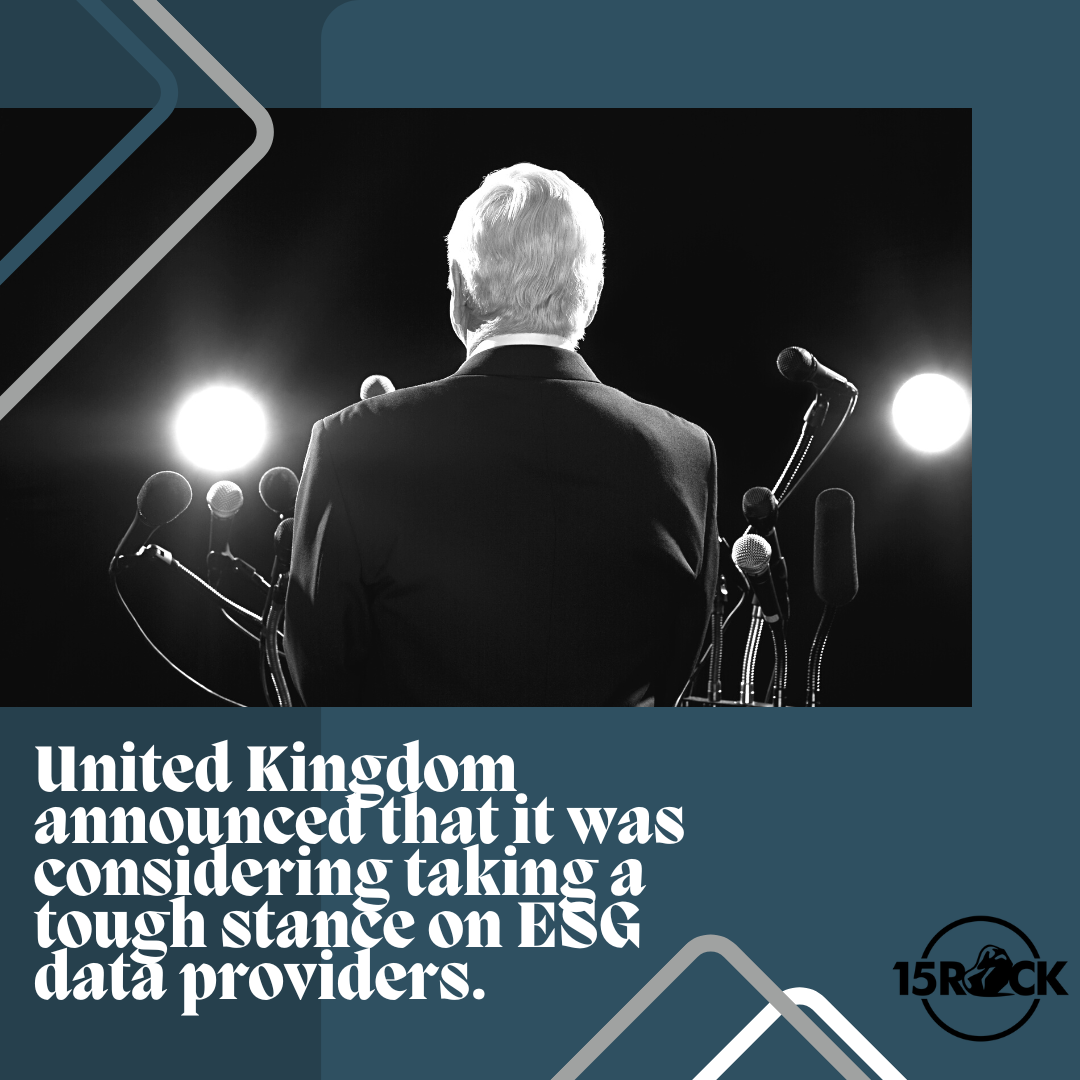 After their deficiencies were again brought to light in recent industry comments, the European Securities and Markets Authority (ESMA) has stated that it is seeing "rising momentum" among regulatory organisations to solve the concerns pertaining to ESG rating providers.

‍
ESG rating providers were found to have various shortcomings, including insufficient granularity of data, complexity, and a lack of transparency around methodology, after the industry organisation issued a call for evidence and received 154 replies to the call

ESMA observed, in particular, a lack of coverage of particular industries as well as unsatisfactory contacts with rating providers when attempting to comprehend procedures, the timing of feedback, and the rectification of errors. Verena Ross, chair of the European Securities and Markets Authority (ESMA), wrote a letter to the European Commission in which she stated that the regulator is seeing growing support among supervising bodies in multiple jurisdictions "to address issues such as transparency, governance, and conflicts of interest."

Concerns were also voiced over market concentration, with the majority of users interacting with a limited number of the same suppliers. ESMA brought attention to these concerns. It was found that the market was segmented into a small number of extremely large entities that were not members of the European Union (EU), and a huge number of much smaller organisations that were members of the EU. A large number of them congregated in just three member states.

The fact that the majority of consumers contract with a relatively limited number of the same rating providers demonstrates that there is some degree of market concentration.

"In November, the International Organization of Securities Commissions (IOSCO) stated that authorities should strengthen their emphasis on the usage of ESG ratings and data products as well as the providers of those goods in an effort to put an end to greenwashing."

The findings were disclosed after a consultation with the market was initiated in August, with the goal of addressing the lack of openness and consistency in data reporting on ESG across regions.

Mounting calls for higher quality and universal disclosure on environmental, social, and governance (ESG) performance indicators led to the establishment of the International Sustainability Standards Board (ISSB) in the same month. This board was established by the International Financial Reporting Standards (IFRS) Foundation Trust.

In October, the government of the United Kingdom announced that it was considering taking a tough stance on ESG data providers by bringing them in under the regulation of the Financial Conduct Authority. This announcement was a sign that some IOSCO members will look to go further than the board's recommendations. 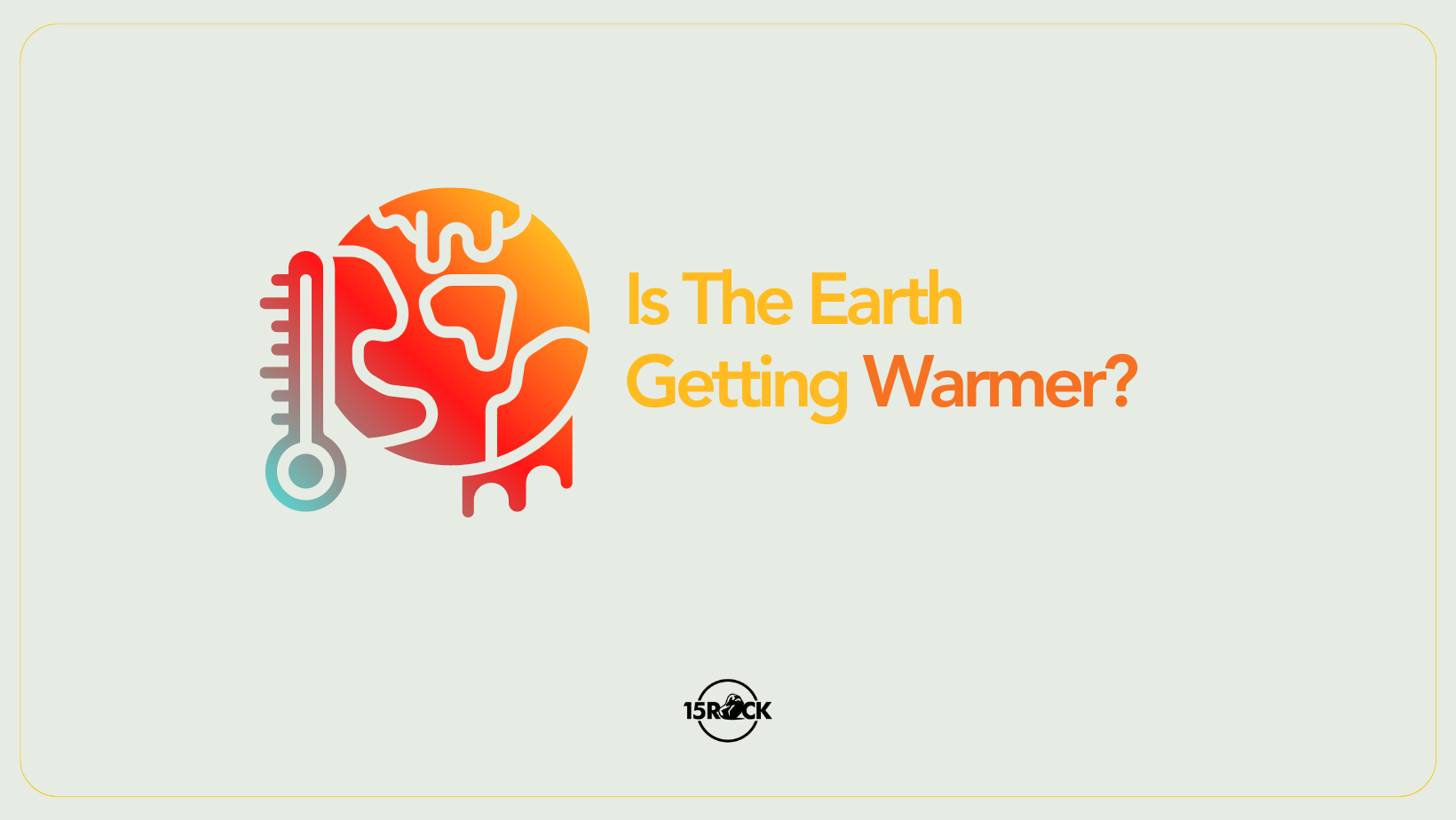 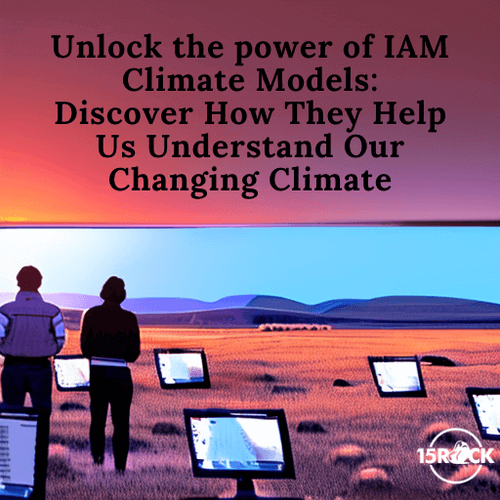 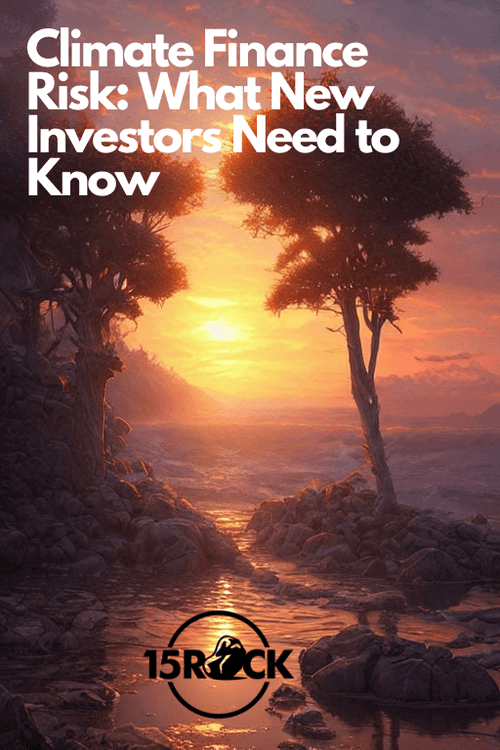